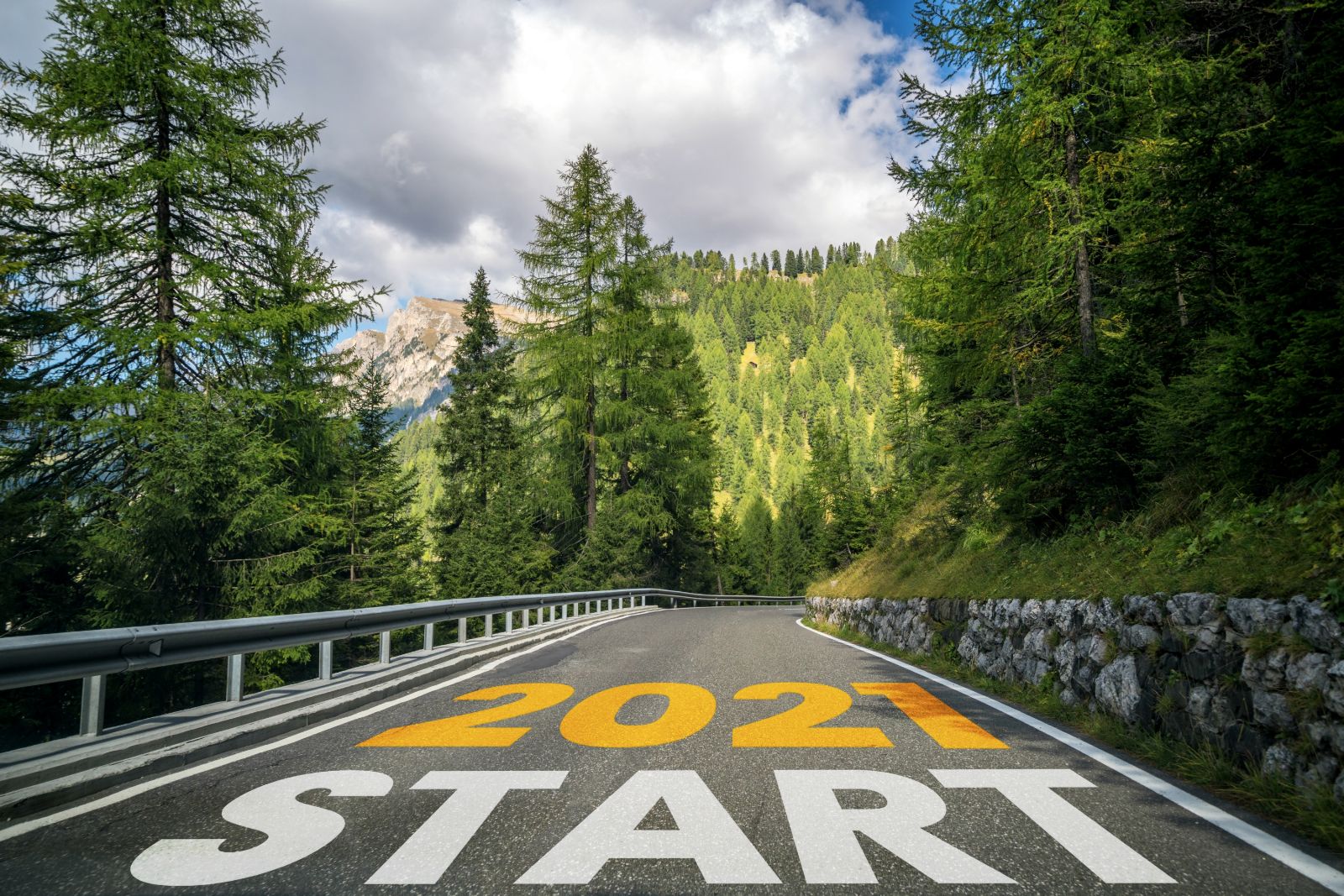 New Year’s Resolutions—do we make them? Do we keep them? What do we do?

The history of New Year’s resolutions dates back 153 BC when Janus, a mythical king, was chosen as the symbol for the beginning of the Roman calendar.  Janus was known as the god of gates and doorways because he had two faces: one to look back on past events and the other to look forward to the future. Early Romans actually began the New Year by seeking forgiveness from their enemies and by giving one another branches from sacred trees for good fortune.

Since learning of this history several years ago, I have approached my own New Year’s resolutions differently, bringing forth the intentions of the Romans. It has required a lot more self-reflection and contemplation, going inward to grow outward. I have especially benefited from the concept of reviewing the year to sift through my experiences, decide what I will let go of, who and what I need to forgive, and being more intentional about what I want to carry forward into the coming year.

Through this process and from the myriad of coaching conversations I am privileged to have, I know and appreciate that letting go and forgiving are great acts of courage. Aristotle said “Courage is the first of human virtues, because it makes all the other virtues possible.”

A wise man whose intuitive and experiential claim thousands of years later is validated by the findings of neuroscientists. We are creatures of habit, our brain likes repetition, likes the known and is alarmed by the unknown. When we are consciously letting go of tangible things, or the intangible through the act of forgiving, we are entering the realm of the unknown and thereby creating discomfort.

If we exercise our courage muscle and stay with the discomfort, it will morph into a new level of comfort that has more room for possibility because we have lightened our load, and removed clutter.

This time in our collective lives calls for the best in each of us to come forth in spite of the challenges we are facing.   My 2021 theme is growth.  Growth in all ways, grounded in grace and the strength of my roots, willing to be, do, see, and feel differently with whispers of hope guiding the way.