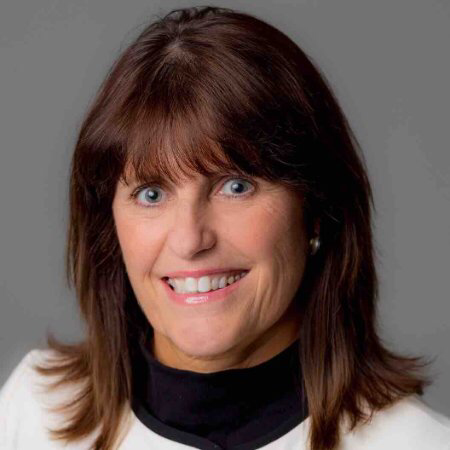 Strategic Partner
Danielle is a Senior Operating and Management Executive with 35 years of experience in organizational leadership. She holds a consistent track record of driving profitability through productivity, talent acquisition, revenue increases, process improvement and cost control. She is a leader known for assembling and developing top-performing teams and nurturing relationships at all organizational levels, with impeccable safety and compliance records. Danielle has worked as a coach throughout her career, and although her title did not officially say coach, this was a large part of Danielle’s role.  Danielle graduated from the Healthcare Coaching Institute at Virginia Tech in 2017. She has been a member of numerous boards of directors, currently she is a director for Carillion Clinic. 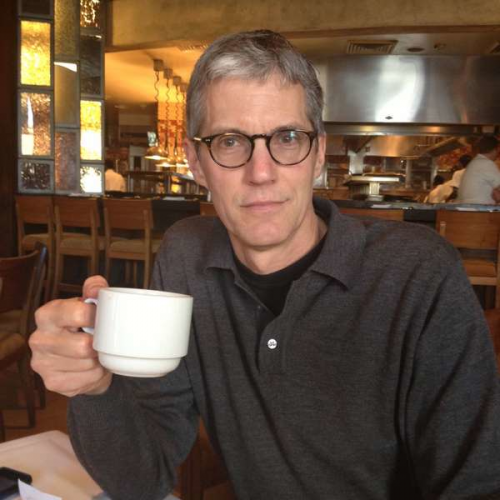 Strategic Partner
<strong>David Scheiderer</strong>, MD, MBA earned his undergraduate degree from Kent State University and his medical degree from Ohio State University, followed by a residency in psychiatry at the University of Virginia. David began his career at the University of Virginia serving as faculty for the psychiatric residents. Seeing the potential in his leadership skills, his Director sent him to Roanoke Virginia to lead the development of the University of Virginia-Roanoke/Salem psychiatric residency program. Enjoying the opportunity he had strategizing, leading and developing programs, David then studied at Averett College earning his MBA while he continued to practice psychiatry full-time. David was promoted into the role of Vice President of Medical Direction for a regional non-profit health system which included overseeing the continuing medical education program, and developing and overseeing their research activities. He even served as Interim President for the system’s College of Health sciences leading them through a tumultuous time to obtain full accreditation from previous probation status. David thrived on the diversity of these positions and the opportunity to lead professionals in enhancing clinical outcomes. Since 2002, David has traveled the country speaking to physicians about the complexities of practicing medicine in this millennium. His engaging style provokes thought, discussion, and for certain, laughter, creating the optimal learning environment. Of the many diverse roles David has played over the years, his favorite is father to his three children, Jake, Cicily and Sinclair. 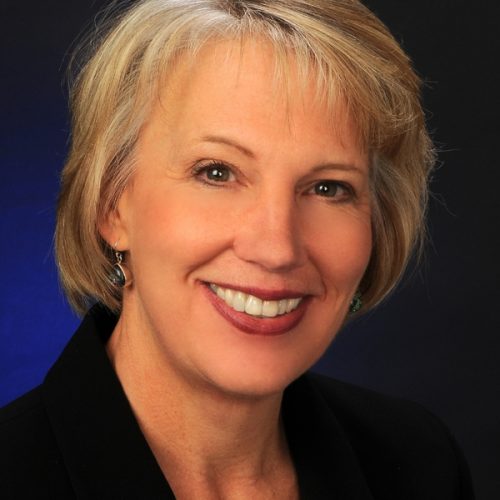 President/CEO - Executive Coach
<strong>Janet Crawford</strong> holds a BA in Business Administration from Baylor University (1982) and an MBA & MHA from the University of Missouri –Columbia (1984). She spent the first twenty years of her career in health care leadership positions, most recently serving for 13 years as a Vice President for a regional health care system. In January of 2004, Janet stepped officially into the world of entrepreneurship by joining a fellow colleague to form Tiberius Enterprises, Inc. with a desire to help individuals and organizations maximize their return on human capital—managing human behaviors for optimal outcomes. As her journey continued, in 2007, Janet claimed her own business name and identity,<strong> Extra Ordinary Living </strong><strong>w</strong>ith the byline<em> embracing sustainable change.</em>  Janet has worked with a variety of people and organizations interested in optimizing their potential by letting go of what’s not working, leveraging what is, and embracing new ways of doing and being. (<a href="http://www.4extraordinaryliving.com/">www.4extraordinaryliving.com</a>) Janet’s motto of “learn from the past, live fully in the present and look to the future” is applied in all aspects of her life. Professionally, she has successfully navigated many career and personal transitions by listening to her heart and head, and staying true to her values. Janet views life as a journey with vistas and valleys, starts and stops, intersections and bridges, twists and turns, and lots of choices. <strong><img class="alignright size-full wp-image-11916" src="https://4extraordinaryliving.com/wp-content/uploads/2020/12/PCC_WEB.png" alt="Professional Certified Coach" width="208" height="100" /></strong>Janet is a graduate of Coach University (May 2004), and in December of 2005, she earned the designation of PCC (Professional Certified Coach) by the International Coaching Federation. She is chairwoman of her local coaching chapter and enjoys the opportunity to welcome new coaches into the community. Janet has incorporated coaching principles and philosophies into all of her life.  She values having fun, striving for excellence, life-long learning, and being with inspiring people. Her current explorations include the emerging science of spirituality, Theory U of leadership, and creating coaching cultures. Janet says the value of volunteering was instilled in her by her parents. She currently serves on the board of Mental Health America of Roanoke Valley and the Interfaith Counseling Center, serving as Board President in 2010. She has received numerous awards including the Shining Star Award and the Roswell E. Round Award from the Mental Health Association of New River Valley; the Hand-in-Hand award from Carilion Health System. Most recently, the YWCA of Roanoke Valley  selected Janet for their 2009 Woman of Achievement Award for Human Relations. In 2005, Janet “coached” a Destination Imagination team of 7th graders, ultimately chaperoning them to the international competition after they placed 2nd in the state competition. Janet has lived in the Roanoke Valley for 24 years. She and her husband, David, have been married for fourteen years, and she is happily a step-mom to her two children, Whitney (25) and Shawn (21). Janet likes to play tennis, cook, read, work-out, take long walks, meditate, and ballroom dancing with her husband on Friday nights. 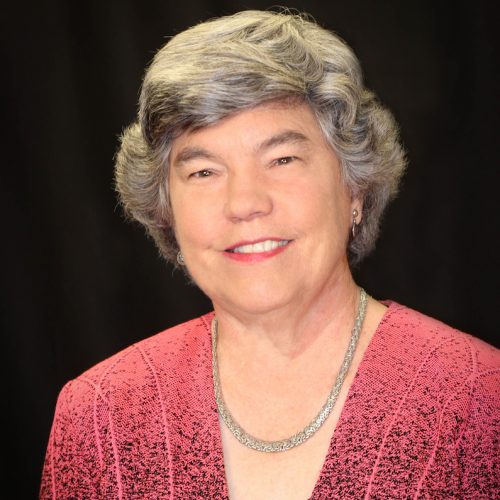 Strategic Partner
Mary Jane Umberger holds a BS in Business from Virginia Tech (1975) and earned her certification as a Senior Professional in Human Resources (SPHR) from the HR Certification Institute (1997). Between those two touchstones, she invested over 20 years as a Human Resource Manager with a global manufacturer of engineering thermoplastics and served as a stabilizing influence and change agent during multiple international company mergers / acquisitions and transitions in local and corporate management. Founding HR Alliance, LLC in 2005, Mary Jane began her odyssey working as an external human resource consultant with businesses in a variety of business sectors. Small business owners, without a dedicated HR professional, rely on her to assist them in establishing components of their HR infrastructure and addressing day-to-day tactical issues. Larger organizations outsource individual and team professional development programs and strategic planning initiatives. Mary Jane’s greatest professional reward has been the relationships she has forged during her career and the teachers she has met along the way. She values the opportunities she has had to work in environments that allowed her to exercise her creative and collaborative muscles with organizations who have embraced the corresponding results. She derives great satisfaction as a volunteer in her community and has had the opportunity to serve in various leadership positions over the years in the American Cancer Society and Board of Directors for the United Way, Wythe Arts Council and Chamber of Commerce.